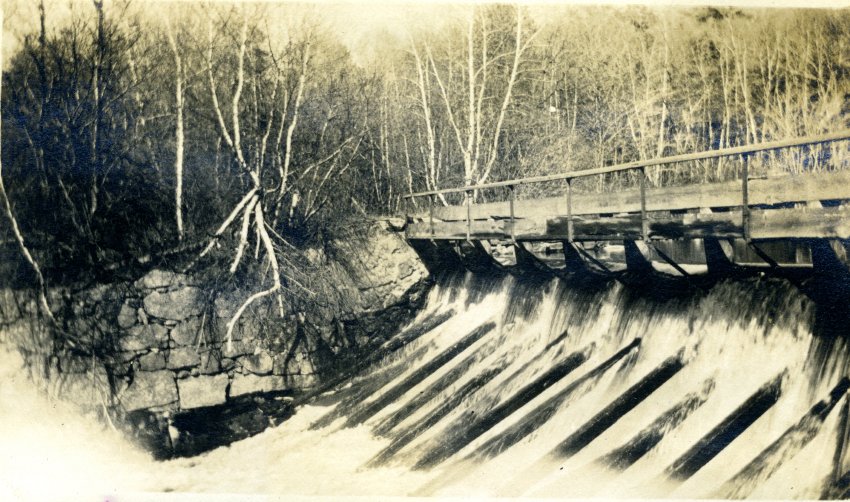 Westport contains waterpower sources in virtually every section of town.  As a result, the historic period development of commercial and industrial sites is closely tied to Westport’s mills.  Mills operated throughout the entire historic period, and ranged from simple short-term wheels along seasonal streams to extensive complexes of multiple mill types along major streams and rivers.  Documentary sources indicate that mills are known to have existed in or near each of the village areas and along major as well as minor drainages.

The earliest mill sites in Westport were likely located in close proximity to the first Euro-American settlement areas and expanded as the population grew.  Access to waterpower was certainly a consideration for the seventeenth- and early-eighteenth-century residents, as evidenced by the selection of the Head of Westport and Adamsville as two of the earliest settlement areas.  These mills served primary needs such as grinding grain and cutting timber for housing.

Mill sites continued to develop during the eighteenth century, as more people settled the villages of Westport and established homes and businesses.  Many of the seventeenth-century mill sites were improved and/or rebuilt over the historic period, as construction techniques improved and mill types diversified to include fulling, carding, cotton, shingle, cider, iron, salt, and oil mills.  Additional mills were built on waterways that housed early mills, often creating a line of structures that stretched up and down the town’s rivers, as evidenced at the Head of Westport.

Dive deeper into the history of mills in Westport