The Whaling Empire of Andrew Hicks

Andrew Hicks became one of Westport’s most prominent and enduring entrepreneurs in the whaling industry, owning 9 vessels registered at Westport. He was born in Westport in 1799, the eldest son of Barney and Sarah Cook Hicks. In 1836 he fitted out his first vessel, the President and his success continued for the next 50 years throughout the rise and fall of the whaling industry. He died a wealthy bachelor at Westport Point in 1895. Among the vessels in which he had primary interest were: Andrew Hicks, Champion, Elizabeth, Mermaid, President, Sea Queen, Sea Fox, United States, Platina. 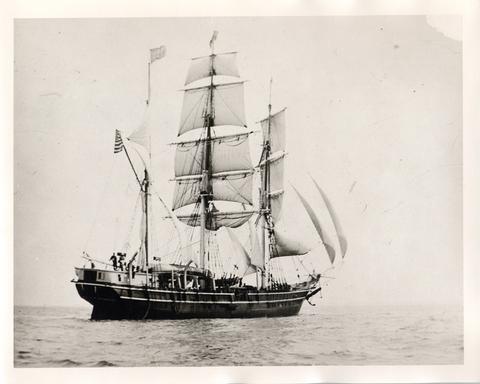 [Mermaid courtesy of the NBWM ]

Built in 1855 for Andrew Hicks, the Mermaid was one of the last large vessels to be built in Westport. She made six whaling voyages from Westport between 1855 and 1876. She was eventually transferred to San Francisco and in 1880 was lost in a gale at Unalaska. The stern carving of the Mermaid shown here is now in the collection of the New Bedford Whaling Museum.

[ Stern carving of the Mermaid courtesy of the NBWM] 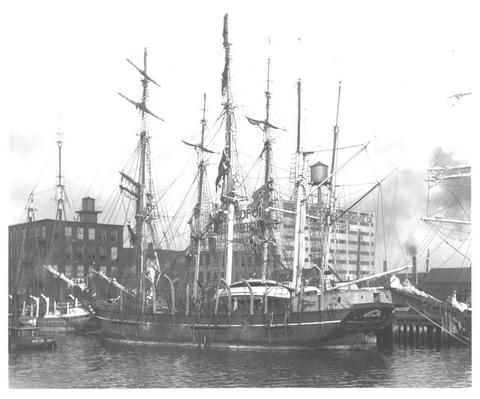 Built in Fairhaven 1867, the Andrew Hicks outlasted most Westport whalers. This photograph shows her in New Bedford in 1906. 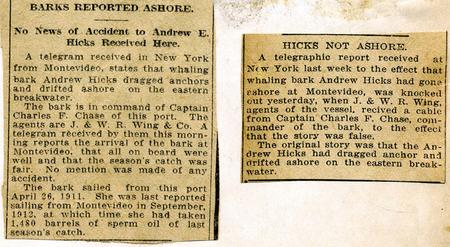 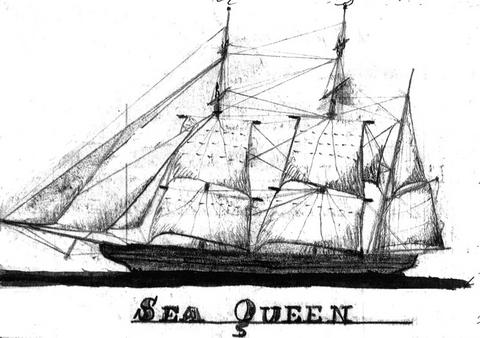 Built in Dartmouth, the Sea Queen was in constant use between 1851 and 1879 completing nearly a dozen voyages in all. 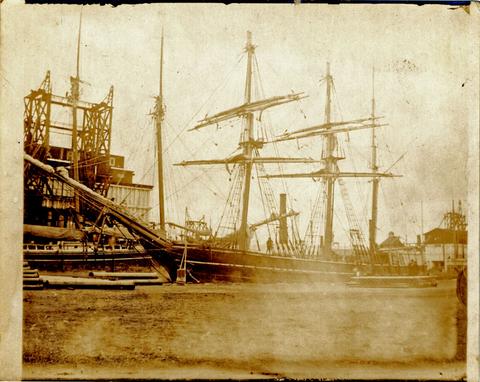 This entry was posted in People, Ship Owners.