What happened to Washingtonian Hall?

What happened to Washingtonian Hall after the demise of the Washingtonian Society? Sometime before 1880 it became known as Riverside Hall. 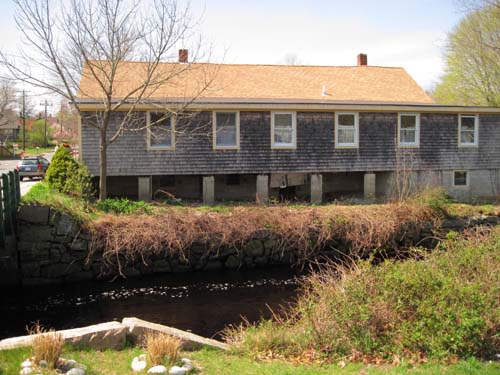 Keeping in mind the building’s temperance heritage, it is noteworthy that its next owner, Arthur M. Reed, got approval from the Westport Selectmen in 1935 to open it as a tavern. However, the Landing Commission was opposed (the building was on town land), so Reed moved it a few hundred feet to the north. The tavern closed shortly thereafter because it was considered “too rowdy.” The original Washingtonian Hall is currently a private home, on the banks of the Westport River on Old County Road.