“I am here to conduct the voyage: the rest of you to aid and assist to the best of your abilities.” (Edward Davoll, Captain’s Specific Orders)

These photographs are a sample of the imposing characters who served as master on whaling voyages out of Westport. Westport whaling masters specialized in making short sperm whaling voyages to the Atlantic. Many were repeat masters that became associated with specific Westport vessels. Over 140 individuals sailed as master on Westport whalers, among them men by the name of Tripp, Mayhew, Davis, Hicks, Howland, Manchester and Sowle. In return for the challenging role as captain, disciplinarian, doctor, navigator, business man, they received a fraction of the profits, known as a lay, of about 1/14th. As the obituaries testify, they were highly respected and influential figures in the local community. 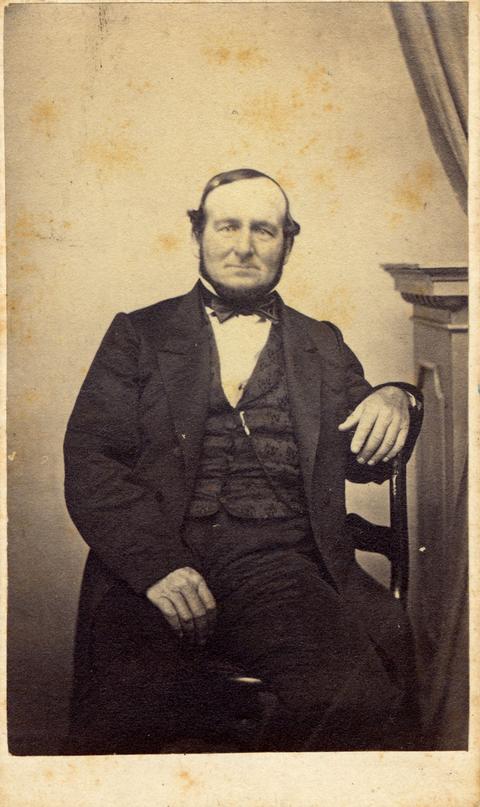 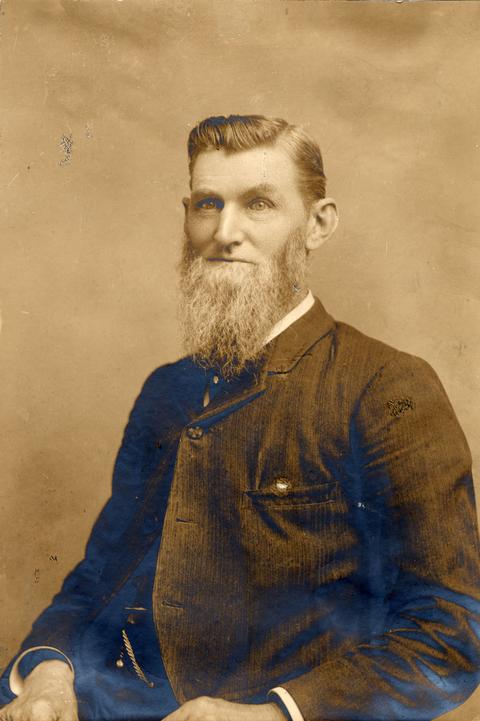 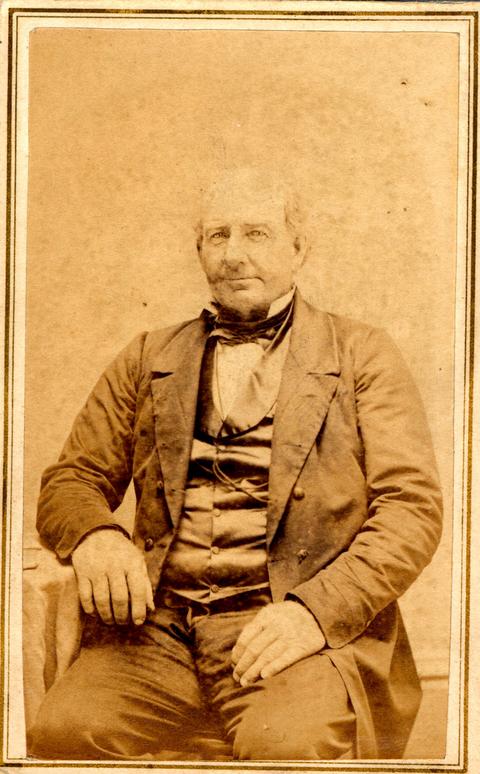 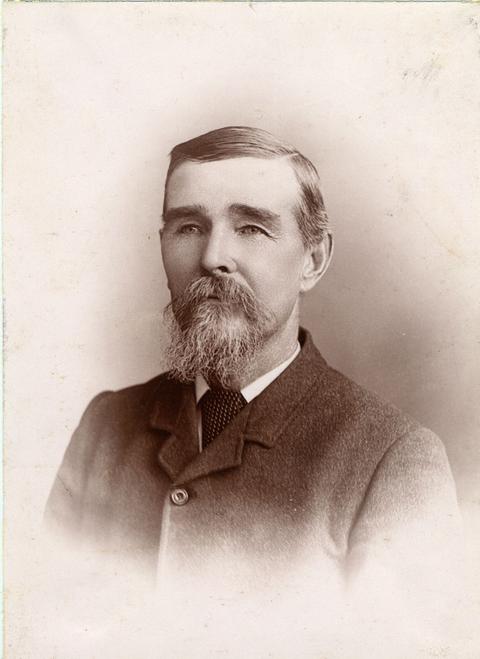 [Orlando Tripp, Master of the Mattapoisett] 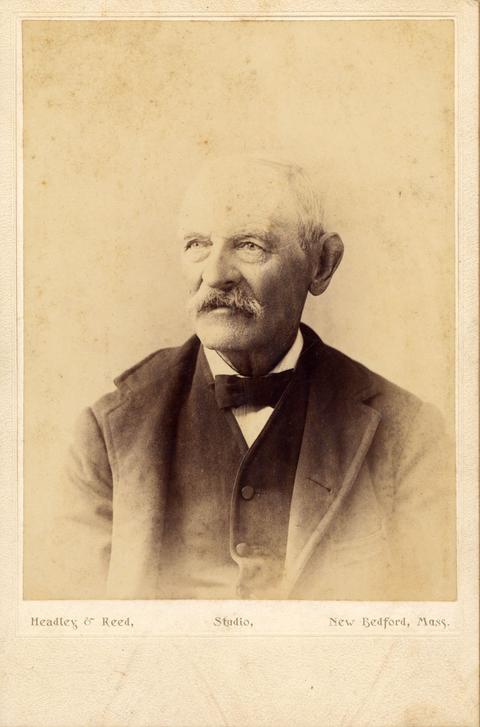 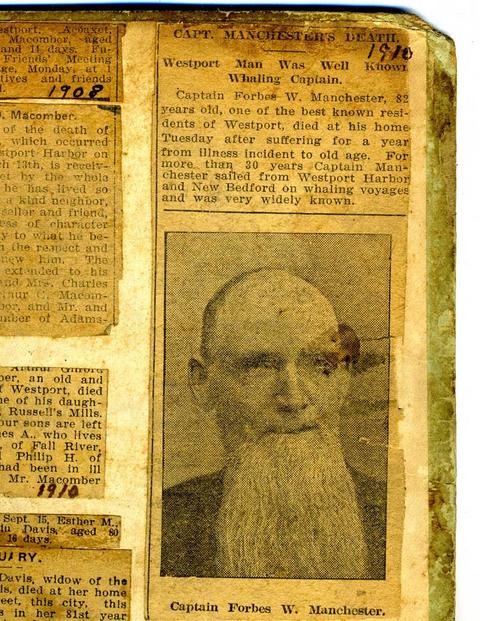 This entry was posted in People, Whaling folks, Whaling Masters.