Home → Events → Paul Cuffe: In Search of a New Land , An original play by Samuel Harps

Paul Cuffe: In Search of a New Land , An original play by Samuel Harps 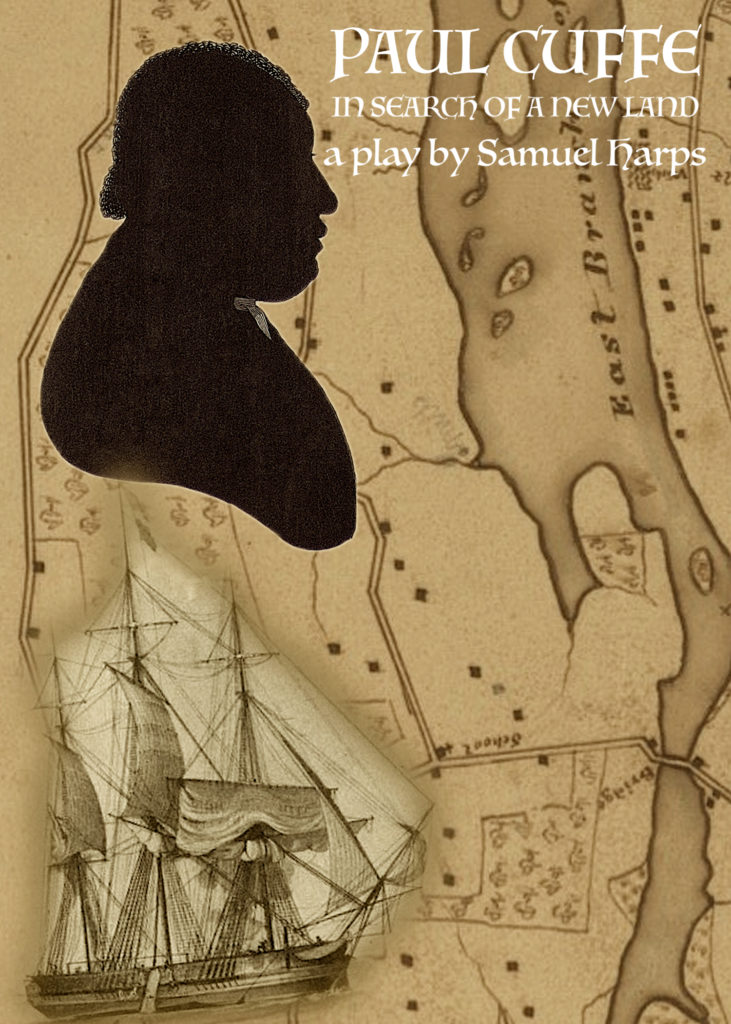 (6.30 PM  Join us for a pre-performance reception, light refreshments will be served)

Free, pre-registration is required as seating is limited.

Join us for a staged reading of chosen scenes from an original play by Samuel Harps based on the remarkable life of Captain Paul Cuffe (1759-1817). This workshop performance provides the first preview of the play for a live audience, offering new perspectives to inform our understanding of Paul Cuffe whose struggles and achievements as a person of African American and Native American descent in early 19th century New England continue to resonate today.

Playwright Samuel Harps notes: “In my quest to bring more stories of African-American historical figures and events to the stage, it is important to bring an audience into the early phase of the rehearsal process. A group of talented actors from Massachusetts, Rhode Island, and New York will read scenes from our two act drama as we embark on a journey to bring the play into full fruition.”

This event is part of an effort to raise funds to support future development for the play.

This program is supported by a grant from the Westport Cultural Council, a local agency supported by the Helen E. Ellis Charitable Trust administered by Bank of America.

This program is presented in partnership with the Westport Historical Society.